Catriona sent us her story as part of our 2021 competition 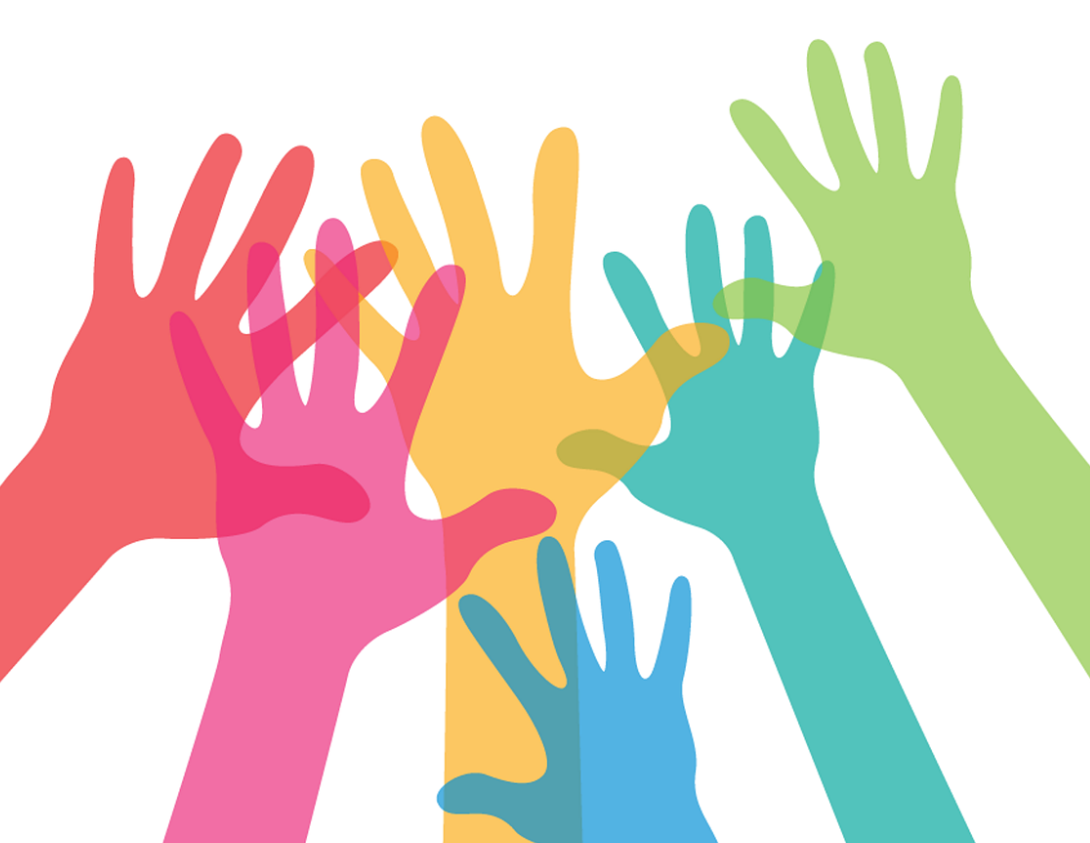 Hello, my name is Catriona, and I am a decider. The last twenty years have been a real struggle with my mental health. I was 21 and had split up with my high school boyfriend when I began having panic attacks every day, I had no clue what was happening all I knew was I felt like I was going to die every day.

I discovered that alcohol helped my panic attacks, but this came with huge consequences… one-night stands, fights, and poor work performance.

When I was 22, I was reunited with my biological mother and two sisters who lived in New Zealand and who I had not seen since I was 9 months old. I moved to the other side of the world, excited about a fresh start. Surely you can’t be depressed in New Zealand. the most beautiful country in the world.

The unfortunate thing about running from yourself is that you take yourself with you. I continued to struggle in New Zealand. I wasn’t having as many panic attacks, but I was still drinking and now worked in a pharmacy and began stealing drugs. I was taking BZP, benzodiazepines, pain pills and sleeping tablets all washed down with alcohol.

In 2009 I lost my job at the pharmacy and was taken to an alcohol and other drug service. I was in a rehab centre in Christchurch, New Zealand in 2010.

I loved the rehab and then the halfway house I lived in I felt safe and happy. I was so exited to be a year clean and sober but getting back to real life was hard and I started thinking about my old friend alcohol again.

I was going to AA meetings as much as I could. Tuesday the 22nd of February 2011 felt like a normal day. I was in a lunchtime AA meeting when at 12:51 an earthquake hit Christchurch. I was petrified I thought this is how I’m going to die.

I was one of the fortunate who survived, 181 sadly didn’t survive. I became obsessed with death the people who had died and with all the aftershocks over the next 18 months I was constantly hypervigilant jumping out of my skin if someone so much as coughed behind me.

I started drinking and taking pain pills again. I was angry at the higher power I had become acquainted with “why” I would ask. “How could you do this”?

After 18 months in Christchurch, I again moved. I moved to Dunedin in New Zealand and went to college to study mental health and addiction. I managed to stop drinking again but got hooked on benzodiazepines again.

In 2014 I had lived in New Zealand for 12 years and I began getting homesick for Scotland. I made the decision to move back, in all honesty I think I was running away again.

Back in Scotland I stopped drinking and stopped taking drugs. I managed to get an addiction worker job and then when I was two years abstinent a job as an addiction practitioner.

I love my job but had still been struggling with my mental health and overeating. I went to a suicide awareness training and become really upset as I realised that this is how I felt that I was depressed and suicidal.

I was signed off work and given an appointment with a Community Psychiatric Nurse at my doctor’s surgery. He encouraged that I use the time I was signed off productively that I take responsibility for my mental health. He introduced me to the decider and went over the first 8 skills of distress tolerance.

His words “don’t waste this time” really got me thinking… how am I helping myself?  Do I take my own advice? In all honesty no I was not practicing what I preached.

I bought the handbook and then decided that I would invest in the online self-help course.

At first, I thought. I know all this. Yes, I know but I haven’t been doing. I stopped thinking I knew it all and went through the course with new eyes, beginners’ eyes.

I love the decider. I love the emphasis on self and the self-empowerment that this brings.

After doing this for myself I was telling my colleagues and service users about how amazing it is. I had a natural buzz.

We have a grant scheme at work called make it happen which awards small grants to staff and service users to do a course or to buy something like a bike which will help their recovery. I applied to do the online training and was so happy when I was awarded the funds.

I have now completed this and have started the first decider group. I am a group work practitioner but with covid all groups had been online. This is the first group I’m doing face to face since feb last year and it’s great.

Our client group are men and women over 18 who have substance misuse problems. The feedback so far is great. People love how interactive it is and the demonstrations really make the skills memorable in particular the popping candy for the thinking skill.

The Decider has helped me help myself and now to help others. It’s amazing

The Decider Skills for Self Help